My Lesser known story of becoming a successful author
06 Jul

My Lesser known story of becoming a successful author 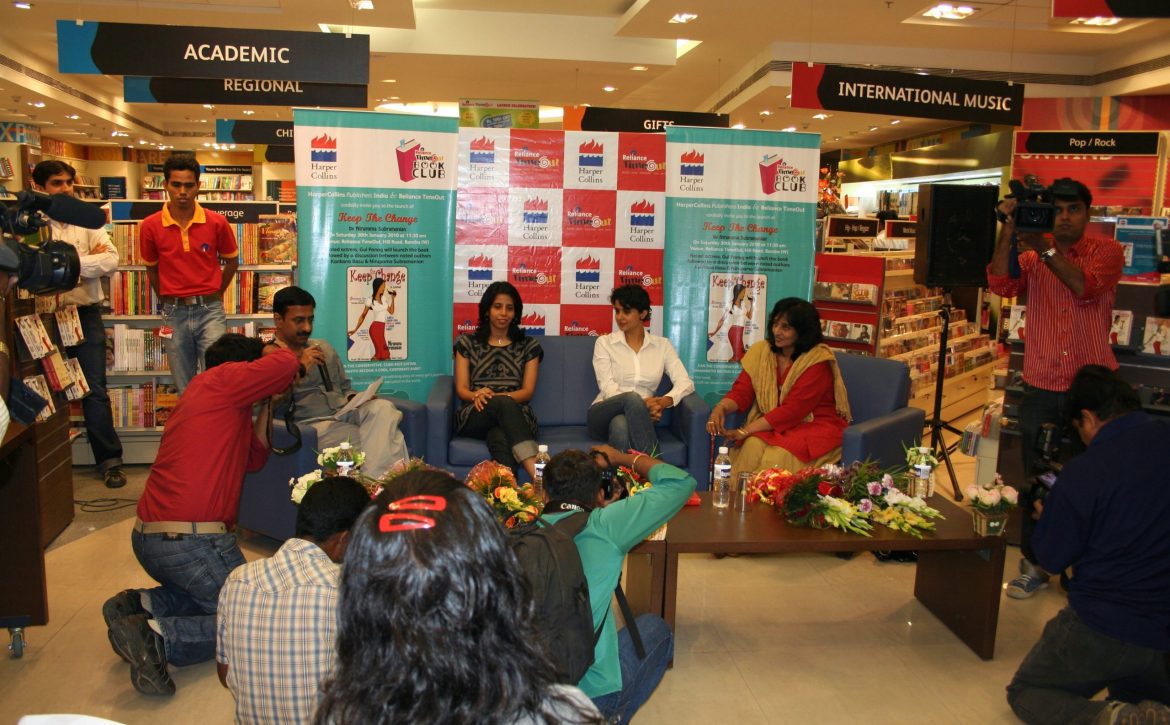 I am sharing some of the blocks I face. I had to invoke certain powers and energies to overcome these blocks along the way. These blocks are nothing but mindsets that I had- the stories I told myself to protect myself from the two Big Scary Demons that trouble every writer.

The 3 Power Blocks I faced.

I am too busy and I don’t have time.

This was my reason for not writing for many years. I was busy studying for exams, busy planning my legitimate career, busy with marriage, being a mother.. Just too busy to sit down and write. Writing was a hobby, I said to myself. I needed to focus on my real work.

I don’t have a great idea.

I had many ideas but did not think that they could be made into a book. An idea would float into my head and after simmering for a few days, I let it float away. By the time several ideas had floated away, I realised that some of these had been written by other people. I waited for the perfect idea and it never came.

I am not good enough.

I would compare myself with writers I admired in those days – Arundhati Roy, Anita Desai, Vikram Seth and feel that I could never match their talent. I did not think my own voice was good enough. I had written a lot of essays, won prizes for short stories and even won some competitions but writing a book was another ballgame. I did not think that my book could ever get published and be accepted.

All these thoughts which sounded like legitimate reasons were really screens behind which I hid to save myself from the Big Scary Demons- Failure and Rejection. What if I labored hard over a book but it did not get published? What a waste of time and effort it would be!

What if I did get it published but no one liked it or read it ? I can’t afford to be known as a failed author.

As you know, I did get over these blocks and write my first novel- Keep The Change in 2009. Keep The Change was wanted by two leading publishers and finally published by HarperCollins. It sold over 30,000 copies and was nominated for the Vodafone Popular book Award in 2010.

So, how did I overcome my power blocks?

There were some external factors that nudged me in the right direction. It was 2008 when the repercussions of the financial crisis meant that I had very little ‘ legitimate work’ as a facilitator and coach. My daughter was old enough to have a full day in school and I did not have the excuse of being a hands- on mother any more. I had won a Commonwealth Short Story award in 2006 and a Penguin Sulekha award which gave me some confidence in my abilities as a writer.The Indian publishing world was opening up and I saw different types of authors being published- including Chetan Bhagat who showed that Indians didn’t want to read only serious literary fiction.

Along with these factors, I had to make some changes to my mindset. I now realize that I had to find my powers to finally publish a book.

Find the time- Be disciplined

I needed the Rani powers to set a time and target for writing. My’ I will write when I feel like it’ approach did not work any longer. After my daughter left for school, I would write for 2-3 hours until she returned.Find your time and place for writing.

Find your voice – Be authentic

I needed to overcome my typical Kanya power blocks of self doubt and need for validation. The only good idea that I had was from drawn from my own life. At that time of my life, I was writing many humorous columns. So my authentic voice was a light hearted look at my own life journey. I would be a bad writer only if I tried to copy someone else’s style and story. I had to redefine good as being my true self.

Find your courage- Be bold

Writing a book requires dedication and discipline. But to turn a manuscript into a published work requires a different mindset. Your Rishika, Rani and Kanya powers will only get you so far. Now the Veera and Apsara need to take over. I had to take the risk of showing my work to others to get feedback. I had to write to publishers asking them to consider my novel. I had to get in touch with the Apsara to put myself out there and talk about my book without feeling self conscious.

My journey to becoming an author was also a journey of growth and transformation. I was, in fact, starting the journey all over again by writing a non fiction book- for the first time. I had to defeat the two Demons yet again by getting in touch with my powers but this time, they were not as big and scary. The experiences I had earlier as an author helped me to take this new idea to completion. I hope this article will help you to get started on your journey of becoming an author. 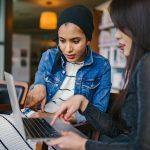 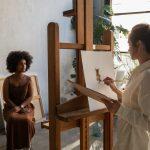 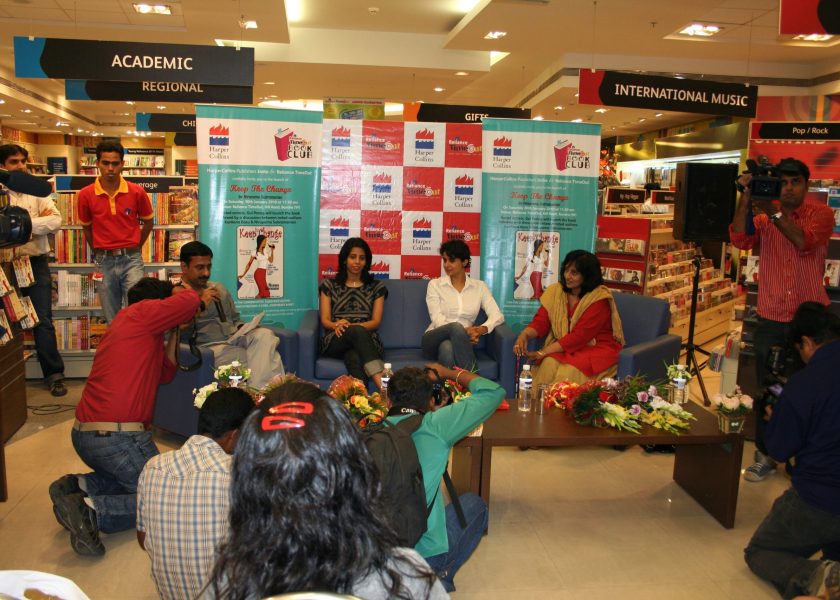 My Lesser known story of becoming a successful author 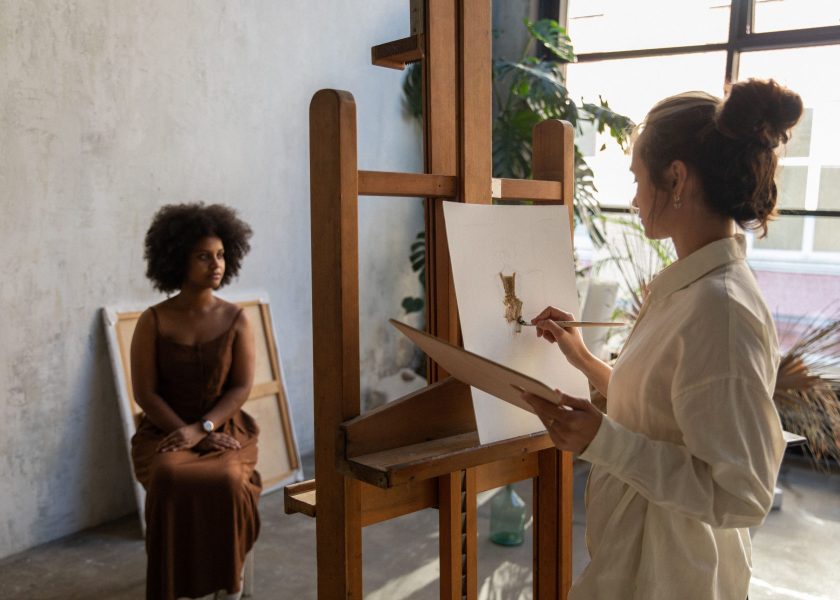